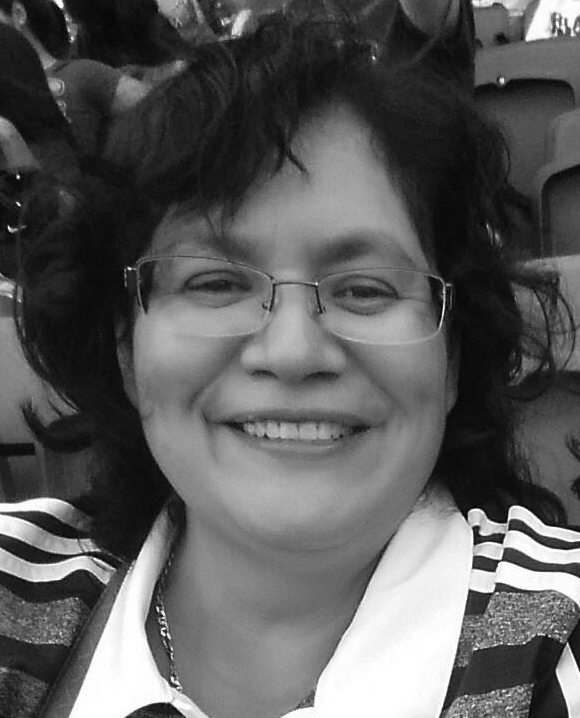 Administrator/ Program Support Manager Elvia was born in Mexico and was graduated from High School there. She came to the U.S. in 1985 to work in the fields. in 1987 she began working for FWAF, in the food stores. Several years later she transitioned to become the assistant to the General Coordinator, and in 2007, was […]

© 2021 by Farmworker Association of Florida ~ Please mention this site when you copy, take, or learn something. Thanks!