Farmworkers who worked part of their career in the area from west Mexico to Central America before they migrated to Florida, may face higher health risks when exposed to pesticides. A new study in collaboration with FWAF examines the risks of cumulative pesticide exposure for these Latinx workers.

Michael Anastario, Assistant Professor at Florida International University’s School of Public Health and Social Work, in collaboration with FWAF, carried out a study to analyze the migration life history of farmworkers in Immokalee. The study interviewed participants who were born in Mesoamerica, roughly defined by anthropologists as a culture area from west Mexico to Central America sharing cultural traits for more than 3,000 years before. The study looks at immigrant farmworkers who are members of the FWAF community in Immokalee and who had immigrated to the US, comparing their agricultural experience back home and in the US, and the role that pesticide exposure had played in their work history.

With permission from the publisher we are proud to share the paper “Characterization of Lifetime Agrichemical Exposure Sequences Relative to International Migration in Foreign Born Latinx Agricultural Workers Living in South Florida” with you. The study was accepted on September 21st 2021 and published in the Journal of Immigrant and Minority Health. 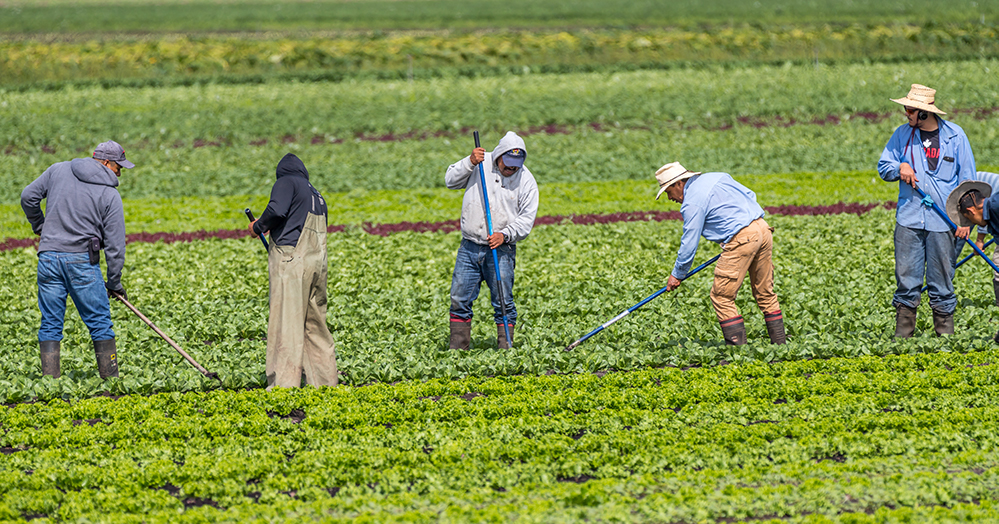 © 2022 by Farmworker Association of Florida ~ Please mention this site when you copy, take, or learn something. Thanks!