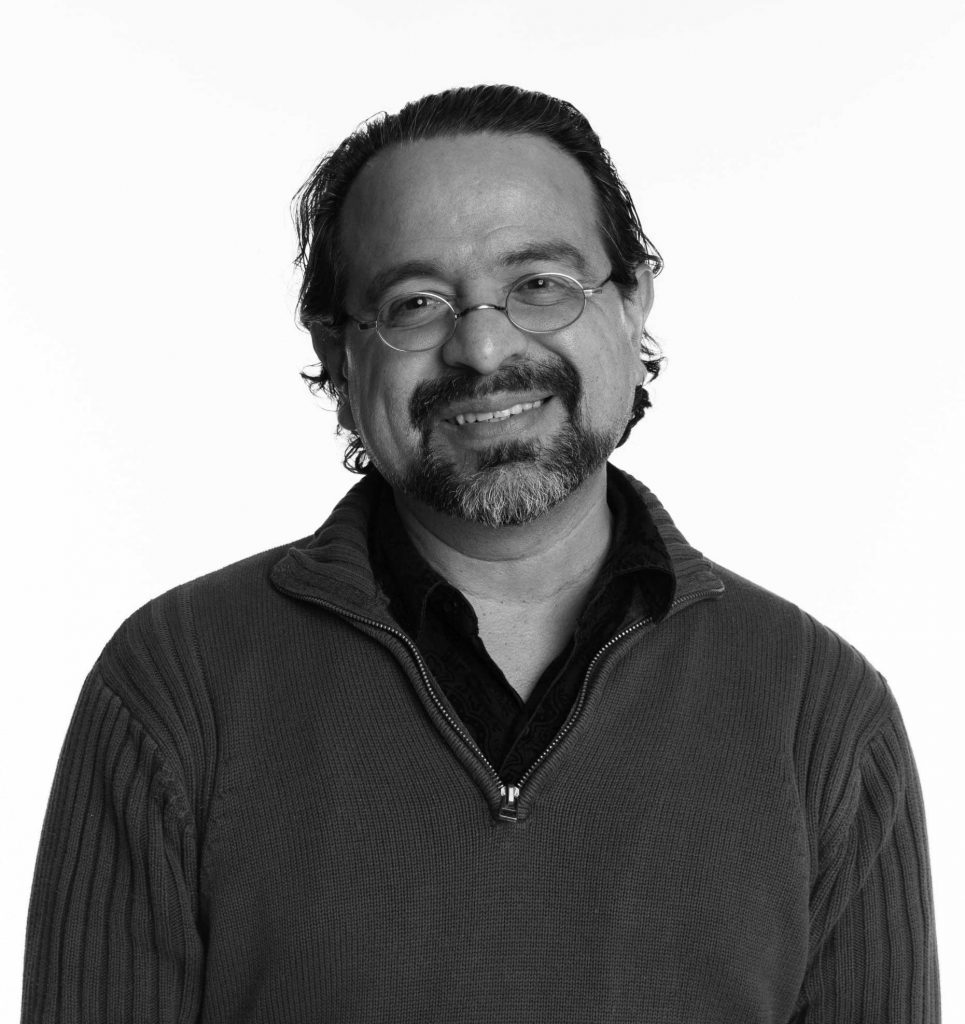 Before moving to Florida in 1998,  Antonio worked as a journalist for United Press International covering Mexico, the Caribbean, and Central America. Antonio studied Rural Development and Community Health at El Colegio de la Frontera Sur in Chiapas, and Anthropology at the University of Florida. As part of FWAF’s work on environmental justice, Antonio is a […] 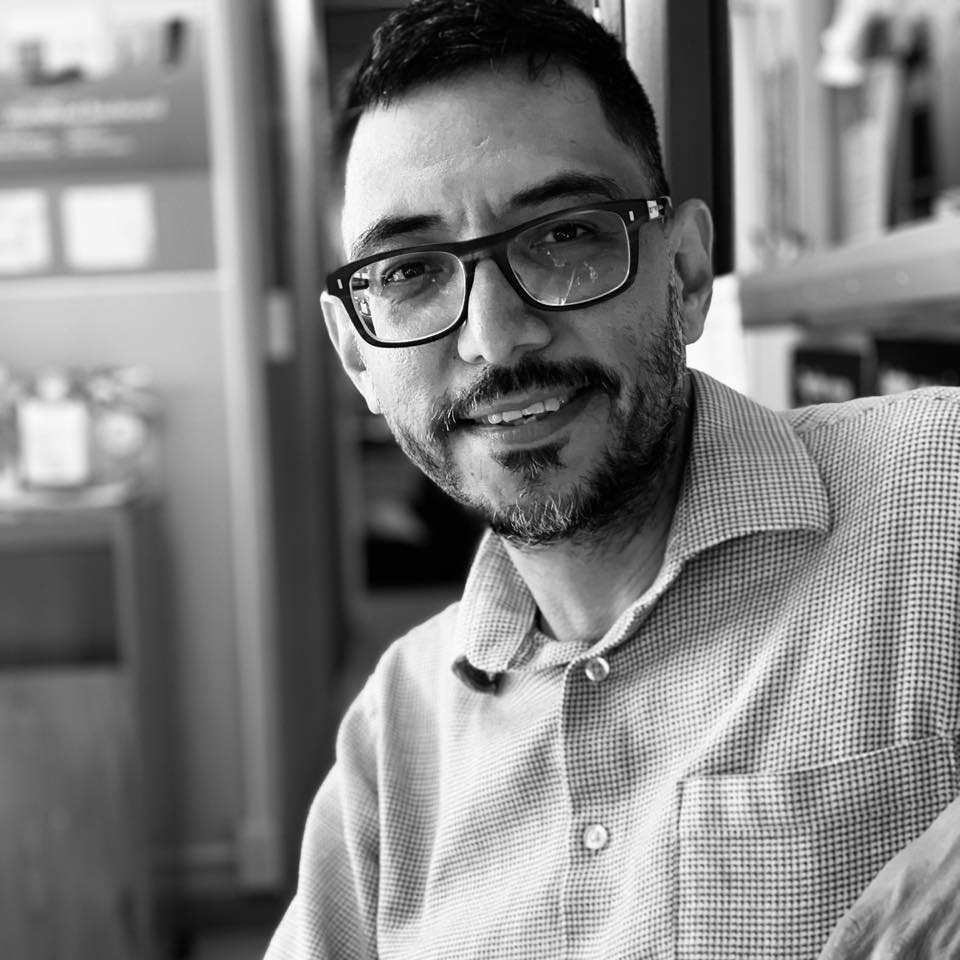 Nezahualcoyotl “Neza” Xiuhtecutli is the General Coordinator/Executive Director of the Farmworker Association. Neza joined the Association’s team in 2016 as part of the research team. In 2018 he became research coordinator and oversaw field operations for various research projects and actively engaged both research partners and community members in the dissemination of research results through heat […]

© 2021 by Farmworker Association of Florida ~ Please mention this site when you copy, take, or learn something. Thanks!